Regular participation in cycling has known cardiovascular benefits that contribute to a lower mortality rate. In fact, the benefits are so significant that they outweigh the added health risks of inhaling toxic particles twice as fast as pedestrians, walkers, and runners. So even though experts have confirmed cycling’s benefits regardless of high particle levels, the exposure may still trigger reactions that can hinder cycling performance.

(Click here to learn the 5 reasons why even with pollution exposure, cyclists are healthier)

Here are a few easy tricks that will reduce overall pollution intake and ensure you maintain and maybe even increase performance levels. 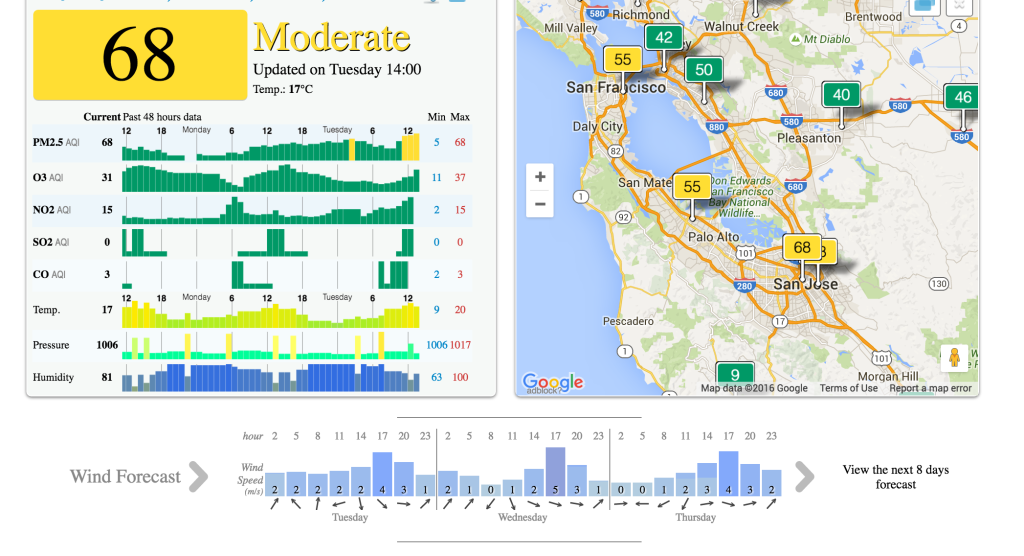 Pollution levels can vary drastically within the same day. Check out the World Air Quality Index app, which analyzes and forecasts local particle levels using data from thousands of air quality monitoring stations around the world.

Be sure to note the forecasted temperature and wind speed, as pollutant density decreases by around 17% every meter per second that the wind picks up. A slight breeze makes a huge difference in coastal cities like Los Angeles or Boston. 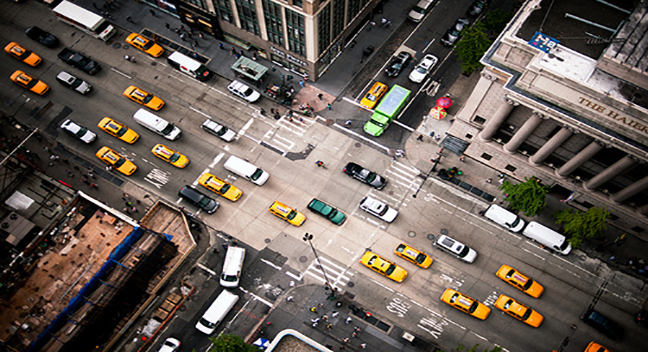 Levels of toxic gasses are more than 20% higher at intersections and when traffic is stop-and-go. Consider switching your route to side streets where there are fewer cars. On average, these streets will have  35-40% fewer pollutant particles. 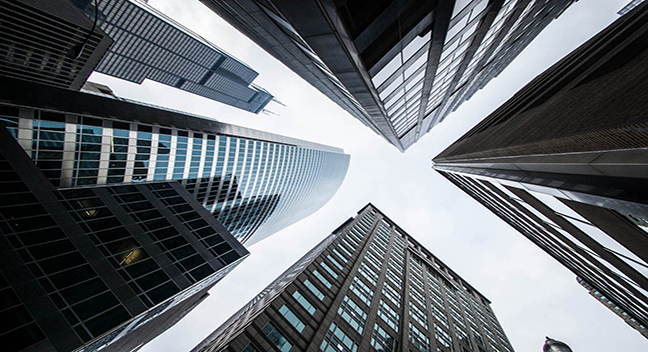 Densely populated cities such as Los Angeles, Houston and Las Vegas are composed of tight rows of buildings referred to as urban canyons. These canyons trap traffic pollutants, limiting dispersal into the atmosphere. As a result, particle concentration can skyrocket to 1,000% of what levels would be in less dense conditions. Trees, brush and other types of greenery will reduce your exposure level by 40-60%. If possible, avoid them altogether.

4. Avoid industrial areas even if less crowded than main roads 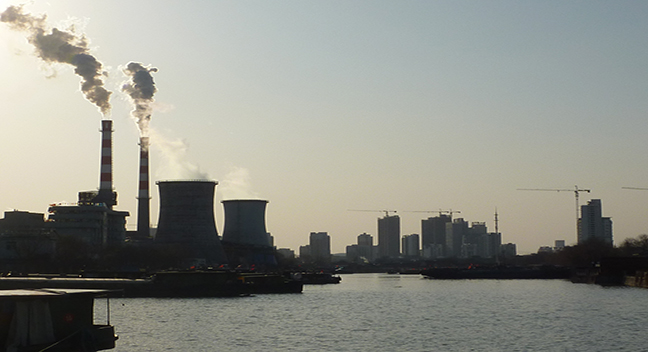 Industrial areas have ambient pollution levels on average 350% higher than similar areas nearby. These high risk levels occur on industrial campuses both in and outside of cities.

5. Switch to bike-friendly paths instead of bike lanes 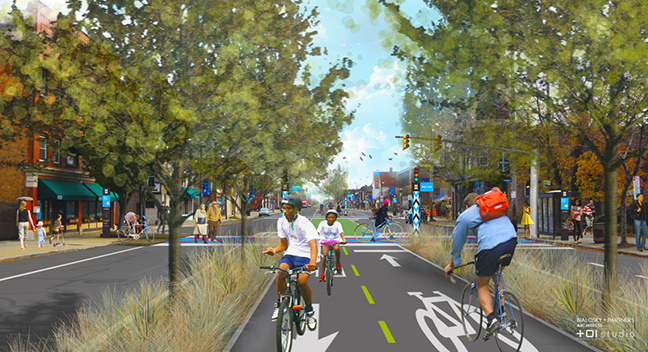 Bike lanes marked on main roads have 33% more pollutants lingering in the air than bike paths that are not placed directly next to where vehicles release exhaust. Bike paths are also often lined with small walls and greenery. The walls and greenery act as a buffer to pollutants and are designed to help deflect and disperse toxic emissions.

Getting Smart with Home Devices: 5 Ways to Improve Your Life

National Nurses Day: Five Nurses Who Have Impacted the Frontline Heroes of Today