Home > Health > Fitness > Cycling > Cyclists, A New Ketone Drink Might Get You That First Place Win

Cyclists, A New Ketone Drink Might Get You That First Place Win

For cyclists even the smallest boost can make a difference when trying to pass competitors.

A study released this week in Cell Metabolism, found that a drink developed for soldiers to generate energy in the field allowed cyclists to add distance to time trials in their workouts even just after one drink. 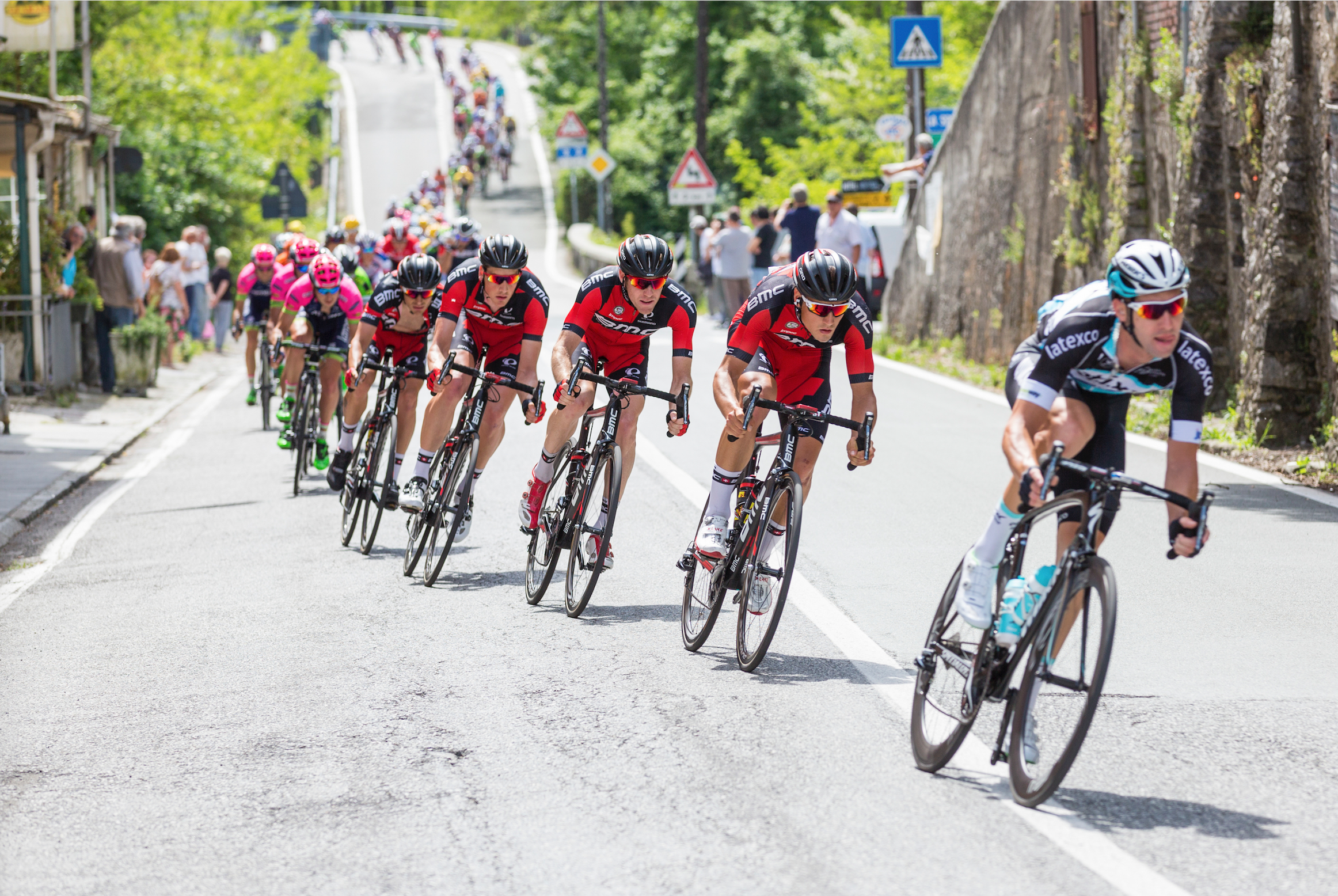 The drink works by switching where cells are getting energy from: taking energy from ketones instead of getting it from fat or glucose. Ketones are molecules made in the liver from mobilized body fat, so in the event that our bodies are not getting enough fat from food— our brains are still fed.

The study analyzed the performance of 39 cyclists and found that cyclists who drank the ketone drink had the lowest amount of lactic acid, as compared to those who were testing other energy drinks or drinks high in carbs or fats. These cyclists were able to cycle on average 400-600m further than the others, which in a practice setting may not matter—but in a race would make all the difference.

A British company spun out of Oxford is in the process of developing the drink and hopes to bring it to market by the end of the year. The research team is also continuing to investigate the effect of Ketones and altered metabolism on the performance of athletes.

This Week’s What Do I Need to Know About……Weightlifting, Rain, and Bacon