A 2016 study published in Translational Psychiatry, however, has concluded that combining both activities for a more mind-body approach, can actually boost mental health symptoms and brain function and reduce depressive symptoms by nearly 40%, a much bigger benefit than either by itself.

Before running sessions twice a week for 8 weeks, researchers from Rutgers University conducted a full battery of standard psychiatric tests establishing baseline mental health levels for 52 male and female participants. For the next two months, each session was the same. Participants first completed 30 minutes of self guided seated meditation by simply counting their breaths in and out. Immediately after, the participants completed 30 minutes of moderate intensity aerobic exercise.

After the 8 week intervention, researchers were shocked to find that negative symptoms across the board improved as much as 40% in all participants. The finding reversed the team’s initial expectation that a significant change would only be seen in those who initially tested as depressed. 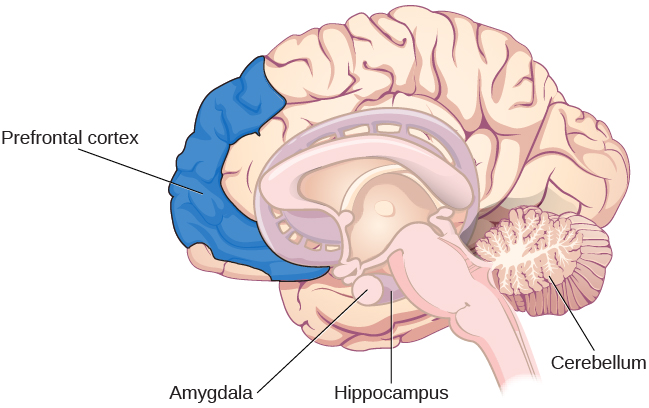 Mental health symptoms: stress, anxiety, depression, sadness — all tend to incorporate a behavior called “Rumination,” which is a fancy way of saying humans love to dwell on things and that makes it worse. All of this activity happens primarily in the same two parts of the brain affected by exercise: the hippocampus (learning & memory) and the prefrontal cortex (attention & focus).

Scientists have a few theories for why the combo-effect might be so significant. One involves the nervous system, which, amongst other things, regulates heart rate and stress response. Another theory is related to the boost in cell production in the hippocampus and resulting superior ability to process. While researchers don’t have the technology yet to medically prove this process, they are excited to have broken ground in the meantime for psychiatrists to test the findings in an extensive therapy-focused program.

Higher BMI Not Associated with Increased Risk of Death

Is Holiday Weight Gain An Inevitable Part of the Winter Season?