In a study presented recently at the European Congress of Endocrinology, researchers revealed that exercise like running or tennis that demand more impact on bones may improve long-term bone health and maintain peak bone mass significantly more than non-impact activities like swimming or cycling.

The group measured a set of indicators (proteins and hormones) that are associated with bone formation and strength; even they were surprised by the study’s findings: 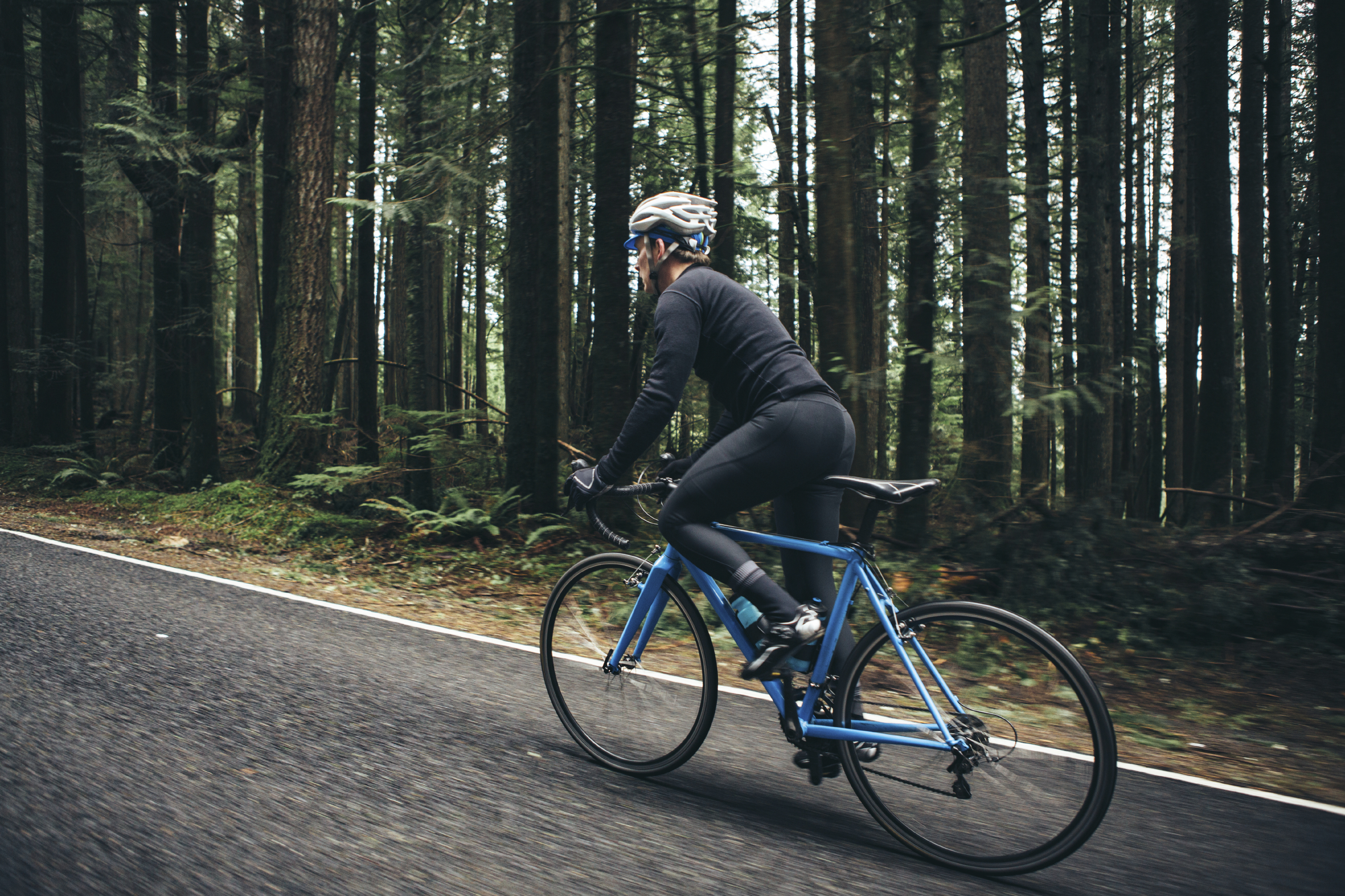 Bikes were designed to use muscles efficiently and reduce strain on the bones. However, the endurance cyclists studied in the Giro D’Italia suffered from something called bone resorption – which means that the calcium in their bones goes back into the blood stream and weakens their bones. 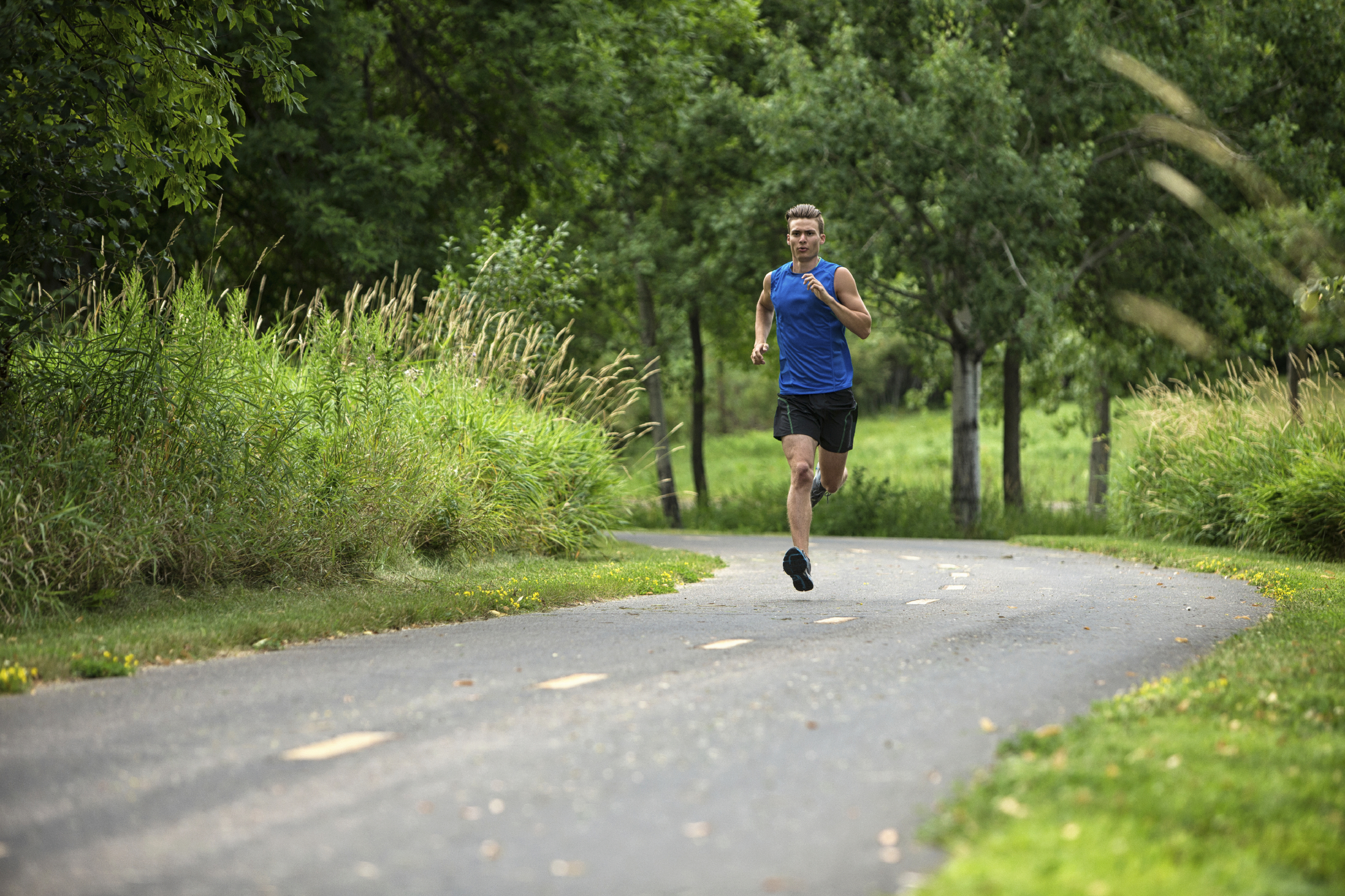 Endurance runners didn’t have that calcium loss. Even after long distance runs, they had much higher levels of bone-building proteins. This finding surprised researchers.

Researchers suspect that the higher impact demanded of bones while running is most likely stimulating bone tissue and communicating with other organs to maintain peak bone mass.

The doctors running the study have reversed their position on what type of exercise should be recommended to certain adults. Those who want to maintain peak bone health, as well as those at risk of weaker bones and breaks, may want to spend more time running rather than swimming or cycling (as was previously recommended).

Workout for Women: The Busy Woman’s Guide to Rejuvenating Her Fitness Life