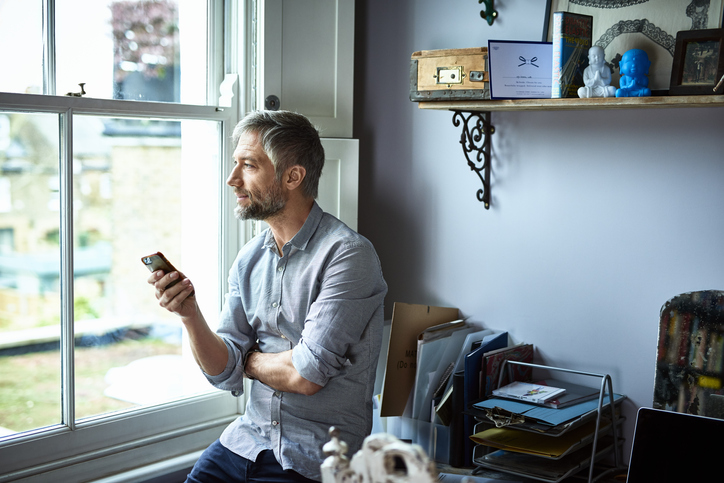 1. What individuals were included in the study?

A majority of social media-related studies use college students as their subjects. This is potentially problematic for a number of reasons. College students are sometimes known as a “convenience sample.” They are a readily available population that is usually  easily accessible by the researchers—who are often based on college campuses—but they are not a representative slice of America.

To compare, the Gallup poll considers gender, age, race, education, region and more when trying to attain a representative sample of Americans. Due to the limited population available, studies done on college campuses are likely to have a very skewed age sample—generally 18-22—which leaves out a lot of voices.

Finally, college students are likely to be using social media very differently than other generations and it can be misleading to make extrapolations about the entire population based on the social media habits of a particular demographic. Bottom line: When you see a sensational report on a social media study, consider the population studied before throwing your phone out the window.

2. Carefully consider the social media groups you are involved with

Just like your mom always said, hanging with the wrong crowd can get you into all kinds of trouble. This is because for humans, social networks—both in real life and online—tend to share emotions. For real world examples of what social scientists call “social contamination” consider the shared joy a city experiences when their hometown team wins the World Series or the collective sadness experienced after 9-11.

One study, using a large, representative sample of Americans using social media found that individual psychological distress only increased when the network as a whole was experiencing distress, as if reacting to the death or illness of a member. Otherwise increased internet and social media use was associated with better, more stable mental health, especially if users were connected with their extended families online.

The takeaway from these studies is that it’s best to be consciously aware of the networks that you are choosing to interact with. If a network that you previously enjoyed begins to skew very heavily toward the negative, it may be a good choice to disengage. Also, some people are more prone to be emotionally impacted by the networks with which they choose to interact. If you are a person who is more sensitive in this way, it would be wise to very carefully choose your networks and monitor how they are impacting your well-being. One way to do this is by being more mindful of physical and emotional reactions you are having to particular social media experiences.

3. Social media is as powerful as any drug

One study found that refraining from checking in with social media was more difficult for participants than resisting urges for coffee, alcohol, sex and cigarettes. This is partly because social media is very good at stimulating the release of two very powerful behavioral hormones, dopamine and oxytocin.

Dopamine stimulates, desire, motivation and the urge to explore. The production of this powerful hormone is increased by unpredictability, small bits of information, and reward cues—all of which are ubiquitous on social media. The release of oxytocin—aka the “cuddle hormone”—can also be greatly influenced by social media. One study found that ten minutes of twittering can spike levels by 13%, similar to the results of a serious cuddle session.

If the allure of social media is feeling compulsive to you, there are several steps you can take to lessen the pull. Taking regular breaks from your phone—or even particular apps on your phone—can help reduce this strong temptation. If this sounds impossible, there are apps you can install on your phone to make your social media more difficult to access. Even keeping your phone out of sight can make it easier to resist the tug of social media, so that you can more fully focus on other tasks.

4. Social media is a powerful amplifier

For example, people with existing eating disorders are more likely to be triggered by perfectly edited and filtered pictures of others online or have their body issues exacerbated by not receiving “likes” on their posts. If jealousy/social comparison is something you tend to struggle with, comparing yourself to posed, curated posts may make you feel even worse. If you already feel like you don’t belong and are missing out on social events—aka FOMO—scrolling through lots of party pictures can definitely make you feel even more terrible. Likewise, people with narcissistic tendencies—overly self-focused with a tendency to overestimate their influence—may see these qualities amplified by greater social media usage.

It’s not all bad news though, because social media can also amplify positive traits. For example, social media users have been shown to be 43% more trusting than the average internet users, perhaps as a response to all the feel-good likes and positive comments coming their way. Social media can also increase feelings of community and connection, which is especially important for people who might be isolated geographically or in other ways.

5.  How social media is used matters to mental health

Being aware of why you are using social media is the first step to managing its impact on your mental health and well-being. Studies show that actively creating content and engaging with other users can boost wellbeing, while more passive forms of engagement may degrade mental health. Likewise social media users who purposefully use the platforms to gain social support report higher life satisfaction than people who are more passive users. Meaningful engagement is also associated with better mental health. This means a thoughtful comment is more powerful than a “like” and a positive direct message to a friend is more impactful than mindlessly scrolling through a feed. You do have the power to positively impact others on social media and over 60% of people say they feel better about themselves when they get positive reactions to a post.

One thing all the studies agree on is that using social media has the ability to impact our mental health, both positively and negatively. Becoming more conscious about how we use social media and the impact that it has on our daily lives can only help us use this powerful tool better.

How do you mindfully use social media to improve your mental health, strengthen your relationships and make your life better?

To learn more about how social networks affect mental health, take our quiz.

Blood Cancer Awareness Month: How to Donate to Make a Difference

Heather Robinson, CSCS, MS is a fitness coach and creativity expert with a special interest in helping women find their inner athlete. She enjoys yoga, urban cycling, making art and trying to impress strangers with her biceps.