Home > Health > Lack of B4 Is Probably Hurting Your Athletic Performance

Lack of B4 Is Probably Hurting Your Athletic Performance

A new study published by The Journal of the American College of Nutrition concluded that 90% of people don’t get enough B4 in their diet. Vitamin B4 plays a huge role in supporting focus, building power and strength and speeding up recovery. While it’s not breaking news that high level athletes must focus closely on their nutrition, it’s important to know that according to a new study, B4 is the most common nutrient deficiency amongst both athletes and non-athletes.

The 2016 study on middle-aged male athletes, published in the Journal of the International Society of Sports Nutrition, examined the impact of on B4 on the natural anabolic hormone response to exercise, more specifically—growth hormone (GH). (GH is one of the crucial factors in being able to increase strength and lean muscle mass.)

Ok, so how much of a difference did B4 really make?

Growth hormone levels were 44x  higher after working out as compared to those who had not been consuming B4.  Researchers also found that B4 increased fat burning capabilities 2x in the hours after exercise. 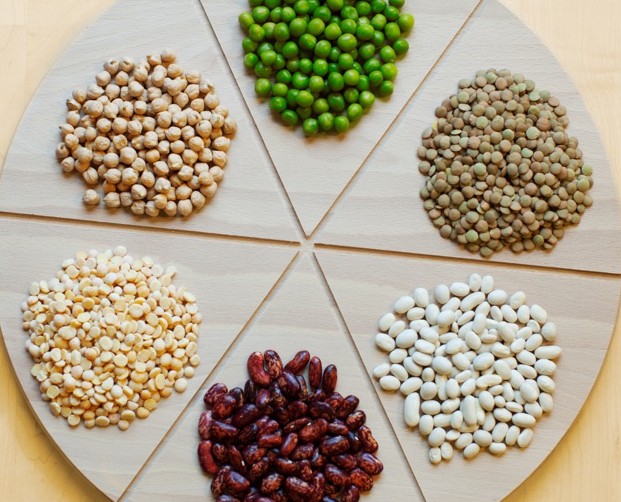 Unless you are one of the few who supplement dilligently, it is safe to assume that you probably aren’t getting as much B4 as you should be getting. However, by modifying your diet to include foods that are high in B4, you can easily moderate it going forward! Diet is recommended more highly than in pill form as bodies absorb certain nutrients like B4 more efficiently when evenly distributed over the course of a day during meals. Recommended intake for athletes is between 3500-5000 mg a day.

Here are some of the best dietary sources of B4: