The physical benefits of cycling have been pretty well known for years. However, recent research done by British and Australian scientists has proven for the first time that more advanced cyclists also have superior ability to resist mental fatigue leading to better performance both in daily life and during cycling trials.

The study, published in PLoS in July 2016, sought to determine whether high level road cyclists have better control and resistance of mental fatigue — as compared to recreational and beginning level cyclists. 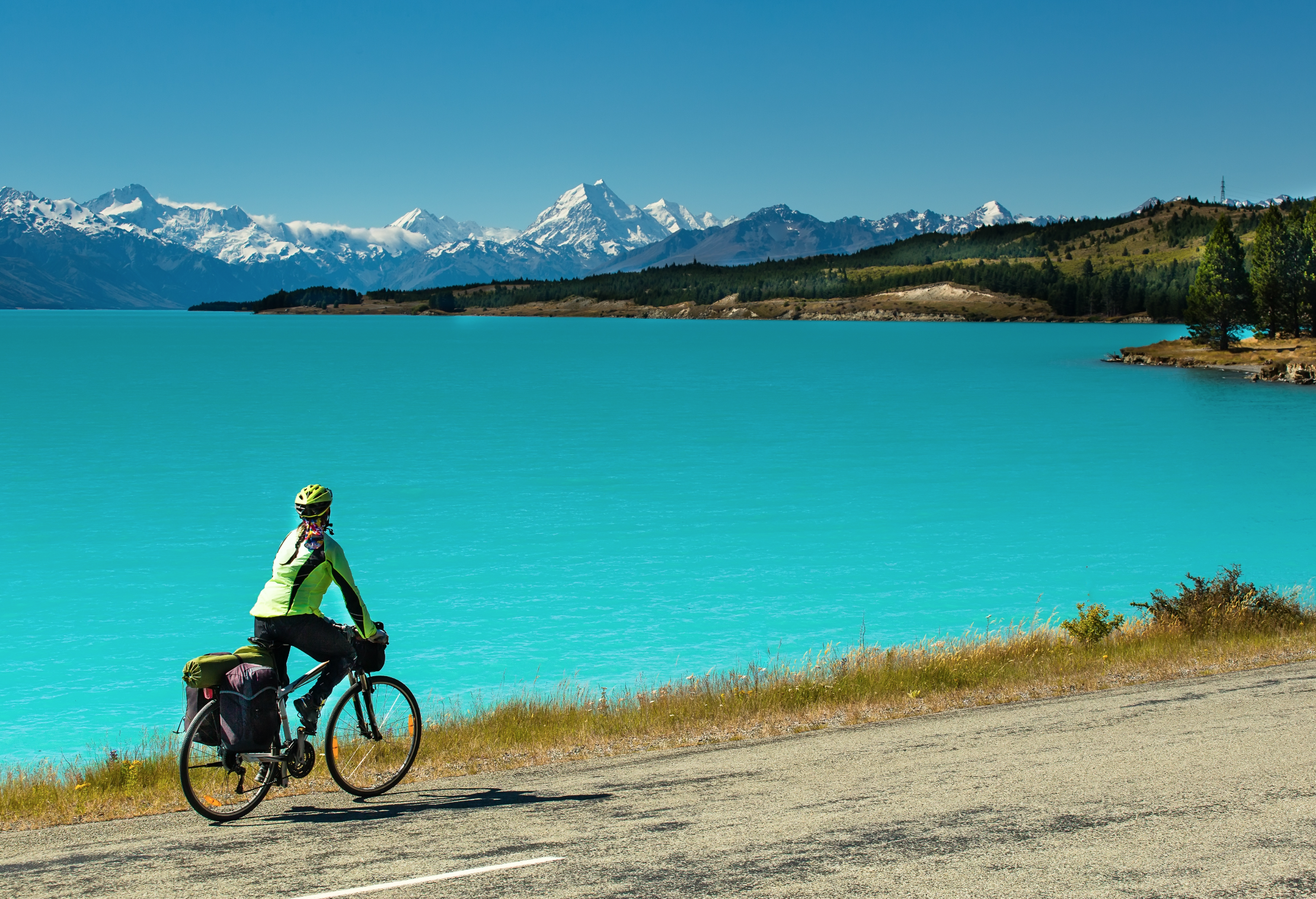 All cyclists completed two separate sessions which consisted of first— a mental test focused on extensive control and focus, followed by a 20 minute time trial on a cycle ergometer.

Researchers found that not only did the higher performing cyclists score over 21% better on mental tests but that they also performed 15% better on the cycling trials. (because of varying levels of cycling performance, all data was standardized for heart rate, blood lactate concentration and rate of perceived exertion) 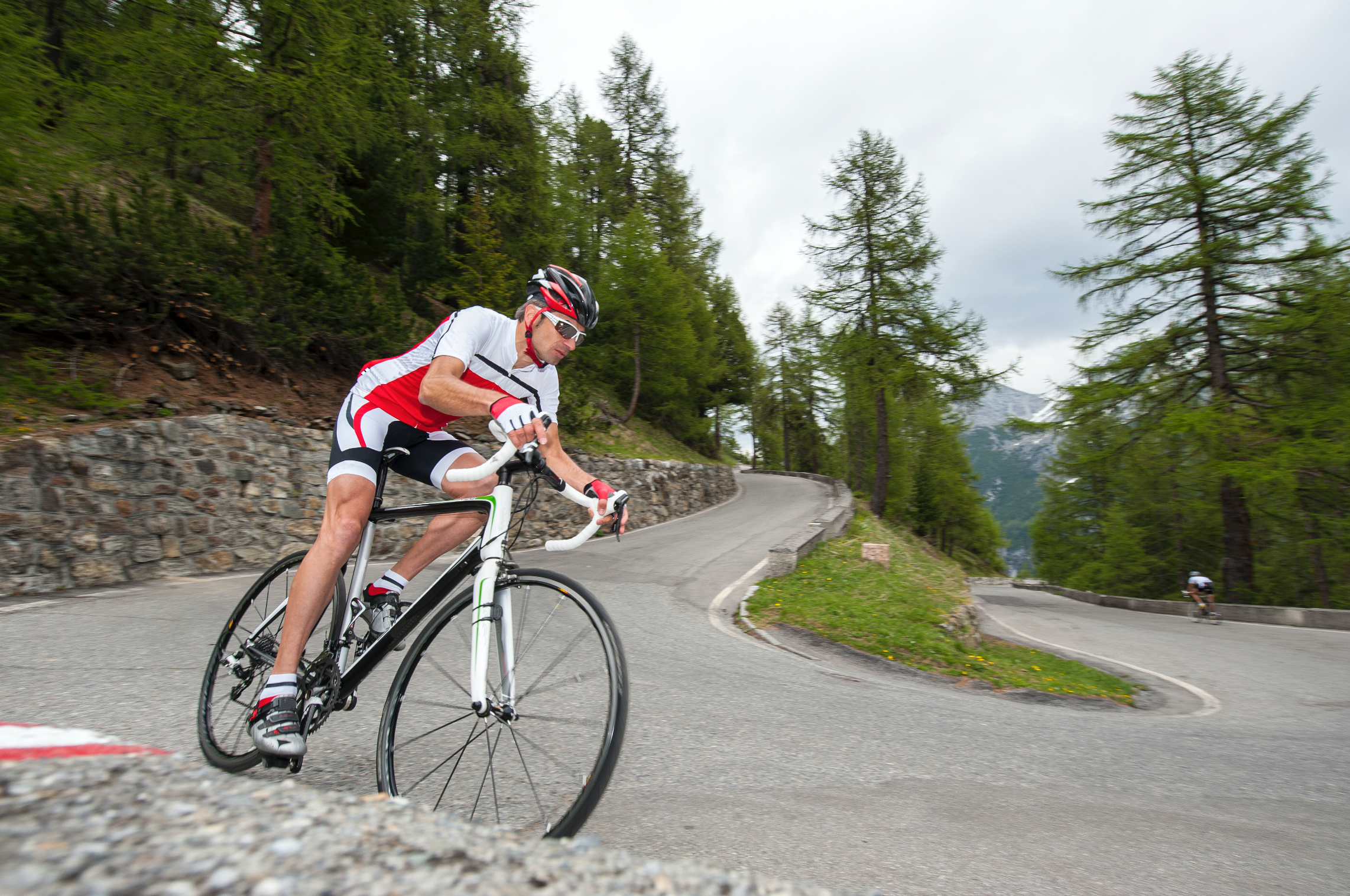 The superior physical performance was not surprising. What was surprising, though, was that— unlike a similar study done with runners this year,  the higher level cyclists displayed greater resistance to the negative effects of mental fatigue from the tests that were given before they cycled

These findings suggest that the benefits of being a higher level cyclists are twofold: A) that cycling experience leads to 20% better mental control and resistance of mental fatigue and that B) the increased mental ability also then leads to 15% better performance.

6 Reasons Runners Are Getting Screwed On Life Insurance

Working Out for Women: The Busy Woman’s Guide to Rejuvenating Her Fitness Life