Home > Health > Diet > Vegetarian > The More Fruits & Veggies You Eat, The Happier You Will Be

We all know fruits and veggies make us, in the eye-roll inducing words of our parents, “healthy and strong.” As a society we’re obsessed with debating which ones are actually best for us. Don’t try to deny it, we’re all guilty of it. (Grapefruit vs kale vs dragonfruit is a constant debate in my house.) So after doing some digging, I finally found a trump card to help you win this debate every time.

A new study published in July 2016 by the American Public Health Association just made the foray into exploring the brain and mental health benefits of produce and found that every extra portion of fruits and veggies eaten resulted in near-term huge happiness benefits. 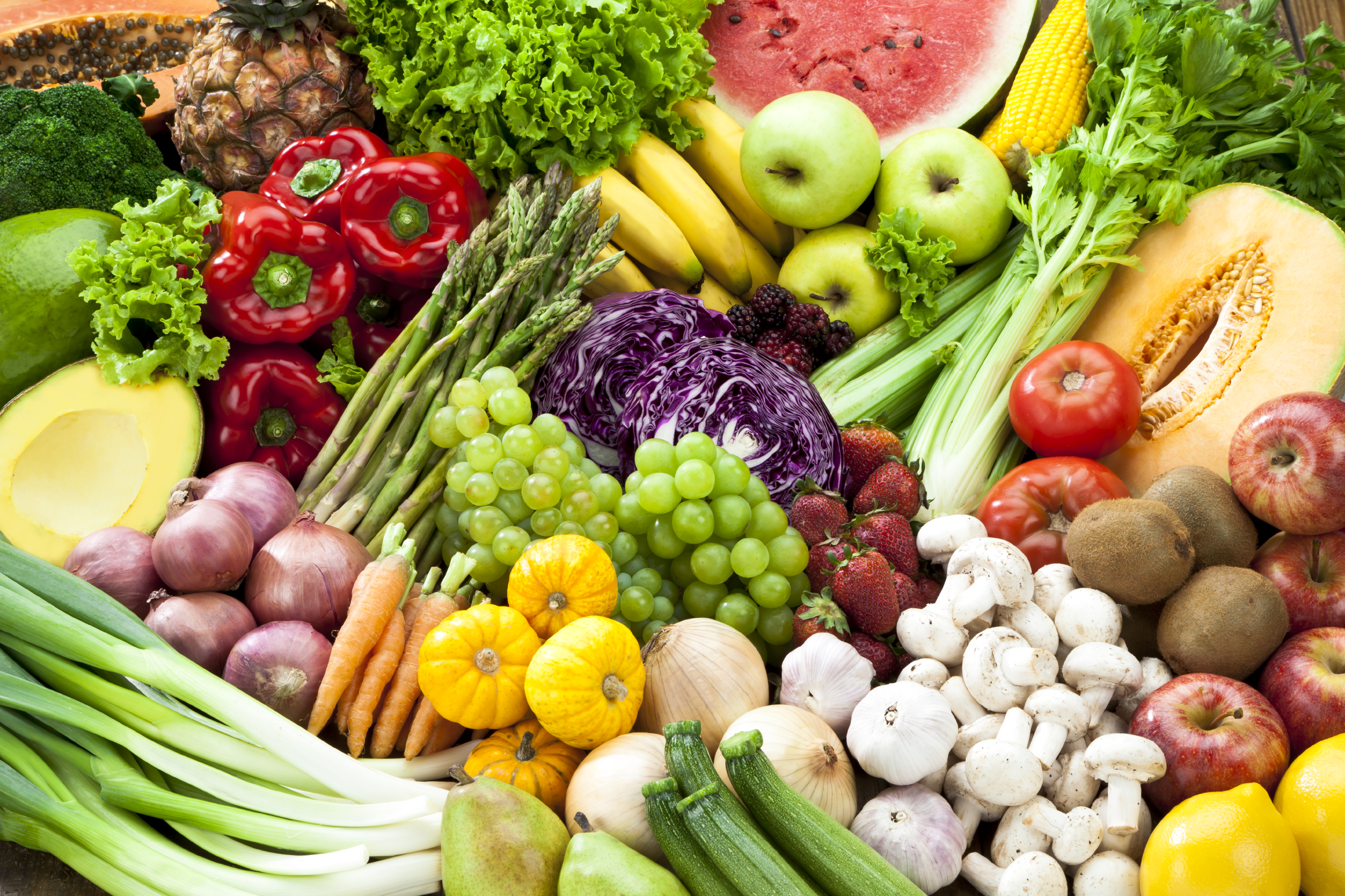 The 7-year study followed the meal by meal tracking of more than 12,000 randomly selected people. Researchers found that those with increased intake during the time of the study experienced a boost in positive emotions and life satisfaction. After analyzing how substantial that change in happiness and satisfaction is, the surprised researchers concluded that it is equivalent to moving from being unemployed (not by choice) to happily employed.

For those maintaining a regular diet of 2-8 servings a day, these benefits occurred within a year. Unlike the disease and cancer benefits normally research—which can take years from which to reap benefits—these scientists were able to hone in on a benefit people can experience much earlier. And that’s worth chewing on.

Which State Has Become 2x More Vegan In Only 2 Years?