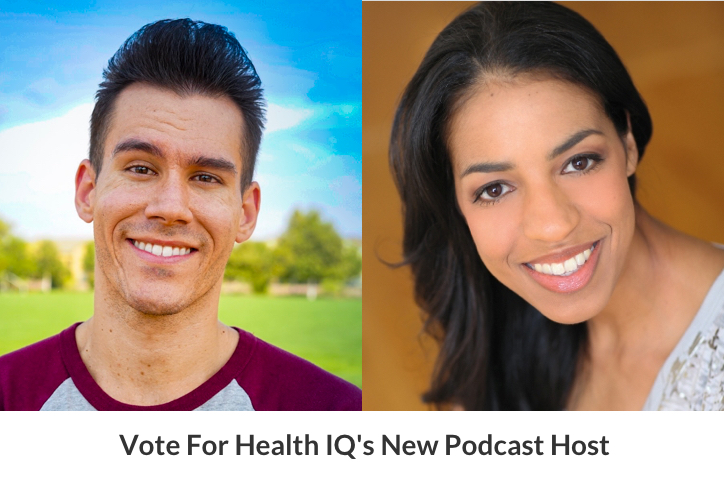 Health IQ is excited to announce we will be producing our very own podcast, starting with 6 episodes to be released this spring. We will be interviewing some of the leading health conscious professionals in the health, wellness, and fitness industries, as well as featuring some of the everyday superstars who have overcome odds and transformed their lives through health conscious living. Our podcast will also investigate new and upcoming trends in the health and fitness industry.

All we need is our host! This is where you, our health conscious community, comes in. In the link below, you will find sample podcast episodes that our top 2 hosts—Jia Taylor & Myles Weber—have put together. After you have listened to each one, you can then VOTE on who you think Health IQ’s new podcast host should be. You can only vote once and voting ends February 1, so be sure to cast your vote today! 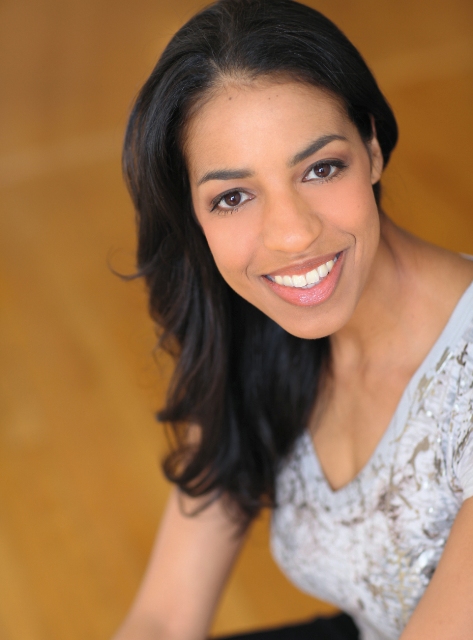 Jia Taylor is a writer, filmmaker, journalist, actor and host.  She co-hosted Twitter Unleashed for Twitter TV live network and produced and wrote for KHOU 11 News/News 24 Houston.  She is also a freelance writer for Theatre Bay Area.  Jia has produced and appeared in several short films including Much Ado About Mr. GQ which won several film festival awards and is currently working on a web series.  She has been performing more than 20 years and has appeared in numerous theatrical productions throughout the US and Europe.  She discovered a passion for health and fitness after overcoming challenges due to post-pregnancy and started teaching group fitness classes in kickboxing and body sculpting where she loves helping people reach their fitness goals and live healthier lifestyles. Upcoming projects: Killing My Lobster’s sketch comedy show, Honey, I Shrunk The Whites, running in San Francisco & Oakland February 8-17.

Myles Weber is a comedian on a mission. He handedly took first place in the 40th Annual San
Francisco International Comedy Competition (Past competitors include Robin Williams, Dana
Carvey, Sinbad, Ellen Degeneres, Louis CK, and Dane Cook). Weber was the second youngest
to win the competition and one of only two comics to ever sweep the whole thing. He has also
fared well in festivals, having been voted “Best of The Fest” at the Burbank and San Luis
Obispo Comedy Festivals. Myles has appeared on MTV’s Greatest Party Story Ever and hosted for Portico TV and Popular Science. A writer as well, Myles wrote for and Smosh Pit Weekly on Smosh’s YouTube Channel—the biggest gaming channel in the world. Blending together silly mannerisms, honest material, positive crowd interaction and story telling, seeing Myles Weber means you will never see the same show twice.

Can you pass a Medicare Vocabulary Quiz?

J&J Vaccine for COVID-19: What You Need to Know About the Newest Vaccine

5 Ways a Vegan Diet Can Save Your Life

Workout for Women: The Busy Woman’s Guide to Rejuvenating Her Fitness Life