4 Reasons Cyclists Are Getting Screwed on Life Insurance

4 Reasons Cyclists Are Getting Screwed on Life Insurance

According to a 2000 study published by the Journal of the American Medical Association:  Cyclists who ride for 3 hours a week or more have a 28% lower risk of all-cause mortality than non-cyclists.  Cyclists also have increased life expectancy:

Cyclists who commute to work at least 3o miles a day have a 45% reduction cancer risk when compared to non-cyclists, according to a 2017 study in the BMJ. 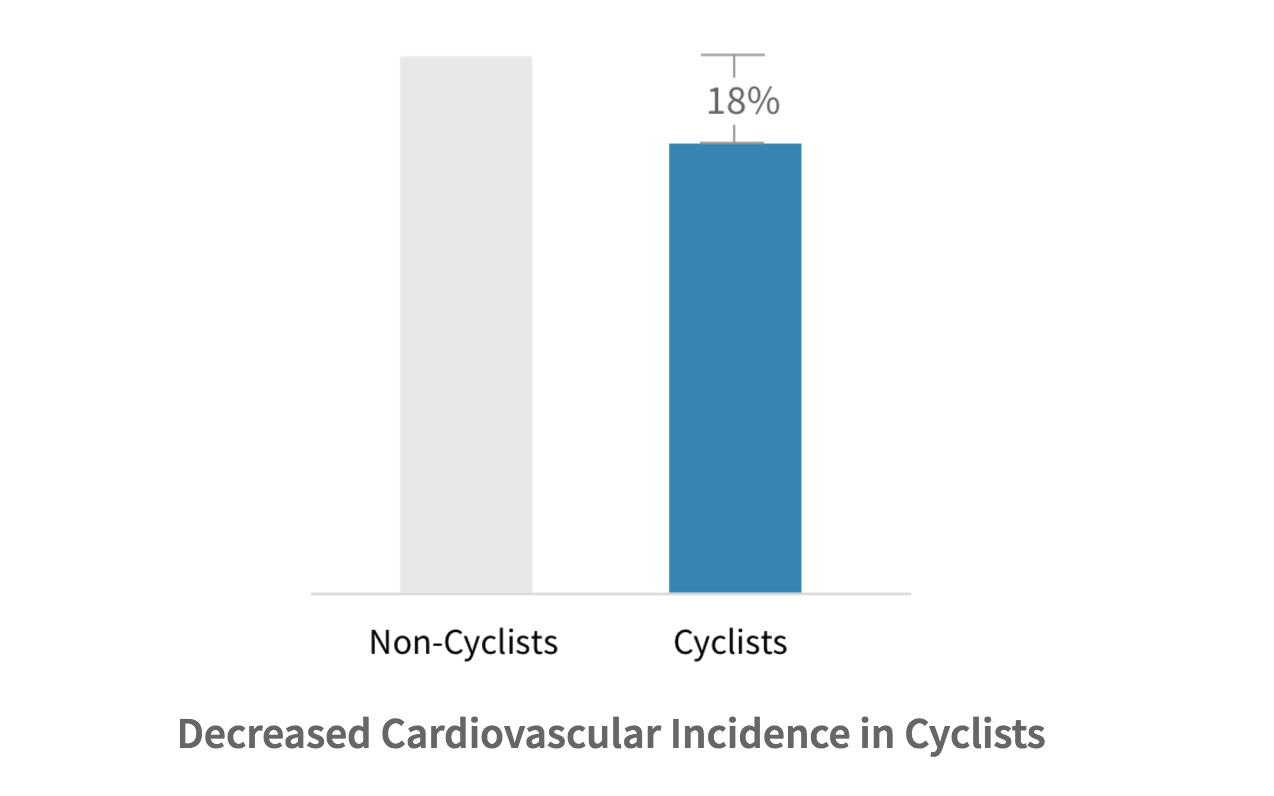 Cyclists have an 18% lower rate of cardiovascular disease when compared to non-cyclists, according to a 2011 study in the European Journal of Preventive Cardiology.

Cyclists have a 15% increase in HDL-cholesterol as compared to non-cyclists, according to a 2010 study in the Journal for the Norwegian Medical Association.

If you’re putting in hours upon hours of training, competing in races, and monitoring your diet, you deserve better premiums.  That’s what we believe at HealthIQ.   Schedule a call with one of our agents, and let us help you get the rate you deserve.

Podcasts for Women: 5 Podcasts By Women You Should Be Listening To

Is Holiday Weight Gain An Inevitable Part of the Winter Season?