Is Your Insurance Mislabeling You?

Is Your Insurance Mislabeling You?

There’s no one-size-fits-all when it comes to life insurance. Insurers base their rates on numerous factors related to health, so what you pay for your life insurance may not be the same rate a friend your age pays. It’s just a fact of life.

Unfortunately, as many as 54 million Americans are incorrectly labeled by insurance companies as unhealthy, and that all boils down to one outdated method of measuring health: the body mass index (BMI).

What is Body Mass Index? 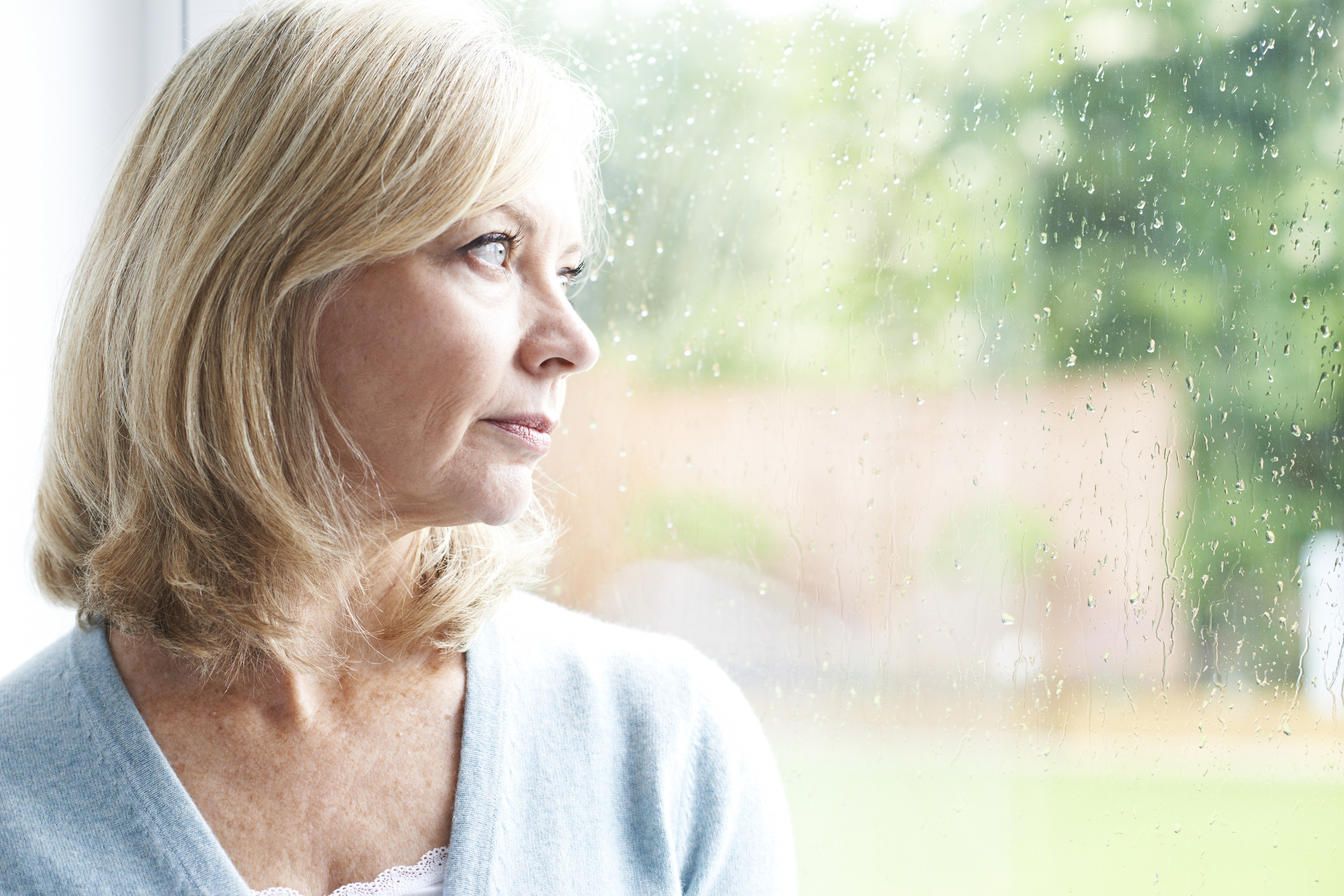 Body mass index is a measurement used by health care providers and insurers to determine whether you’re at a “healthy” weight. Your BMI is calculated by dividing your weight by the square of your height. Once you have this number, you then see where it falls on the BMI scale. Someone with a BMI of 18.5 to 24.9 is considered “healthy,” while anyone from 25 to 29.9 is considered “overweight.” People with BMIs over 30 are considered “obese,” and those over 40 are classified as “morbidly obese.”

It’s a straightforward system that’s been used for years to determine a person’s health status, but the sad fact of the matter is that BMI does not directly correlate with someone’s physical health. So why is it still being used?

A recent study conducted by UCLA researchers and published in the International Journal of Obesity showed that using the body mass index misclassifies cardiometabolic health. The study considered blood pressure, cholesterol, triglyceride, glucose, insulin resistance, and other population frequencies to determine how accurate the BMI scale truly is, and the results were eye-opening.

The study concluded that policymakers should consider the unintended consequences associated with relying on BMI alone, and urged researchers to seek out improved diagnostic tools related to cardiometabolic health and weight.

Statistically speaking, an estimated 54 million Americans categorized as overweight, obese, or morbidly obese are in fact healthy. They do not have an increased risk of incurring higher health care expenses, and because of this, it’s unfair to charge them higher insurance premiums.

As Jeffery Hunger, co-author of the published paper and doctoral candidate at UC Santa Barbara stated, “this should be the final nail in the coffin for BMI.”

Rather than get hung up on outdated models of so-called health like the BMI scale, researchers like Hunger are urging people to focus on healthy eating and regular exercise rather than obsessing about their weight. More than that, but Hunger strongly opposes stigmatizing those who are overweight or obese.

Sadly, the Equal Employment Opportunity Commission (EEOC) has proposed a new rule that would allow employers to charge higher insurance rates to individuals whose BMIs are 25 or higher. So, what’s a healthy person with a high BMI to do?

The reality is, as long as you’re eating right, exercising regularly, and avoiding unhealthy habits like smoking, you’re living a healthy lifestyle regardless of the number on the scale. Insurers may not consider you a Preferred or Preferred Plus classification, but they’re still hung up on outdated health models that don’t reflect your true status. If you are healthy but don’t qualify for money-saving classifications, it’s time to shop for life insurance elsewhere.

Unlike traditional insurers, Health IQ celebrates health consciousness, not BMI. Even if your own doctor considers you overweight or obese, as long as you’re active and healthy, Health IQ extends special rates to those who deserve them.

Our exclusive rates are offered to runners, weightlifters, cyclists, swimmers, yoga practitioners, and other athletes regardless of weight. And while Health IQ does make a note of BMI, we also measure your waist-to-hip ratio to consider how muscular builds affect the BMI scale.

We also adapt our insurance rates for low-carb dieters, measuring your triglyceride to HDL cholesterol ratio in addition to your HDL ratio. Plus, we don’t penalize you for having a family history of health concerns. Instead, Health IQ minimizes these concerns for people who are otherwise healthy.

Even if you have diabetes or high blood pressure, Health IQ recognizes individuals who manage their conditions well. This means that even diabetes and hypertension patients can get low rates they deserve for taking care of themselves.

Given the emerging studies, we expect other insurers will follow suit once policymakers acknowledge the BMI scale is an outdated, inaccurate form of mislabeling otherwise healthy individuals. If you’re one of the millions of Americans paying higher premiums from being mislabeled as unhealthy, contact Health IQ to see how much you can save for living a healthy lifestyle.

Health Hero Jenny Shoults Shows How To Enjoy Working Out